what is indigeo volo?

Originating from Latin:
indigeō; I want, I need
volō; I desire, I wish

we are a safe and body neutral space

We will not allow any homophobia, transphobia, racism, body-shaming, kink shaming, or other intolerance at our events.

INDIGEO VOLO also believes that everyone deserves to embrace their kink. Our events feature adults of all shapes, sizes, abilities, and gender identities. 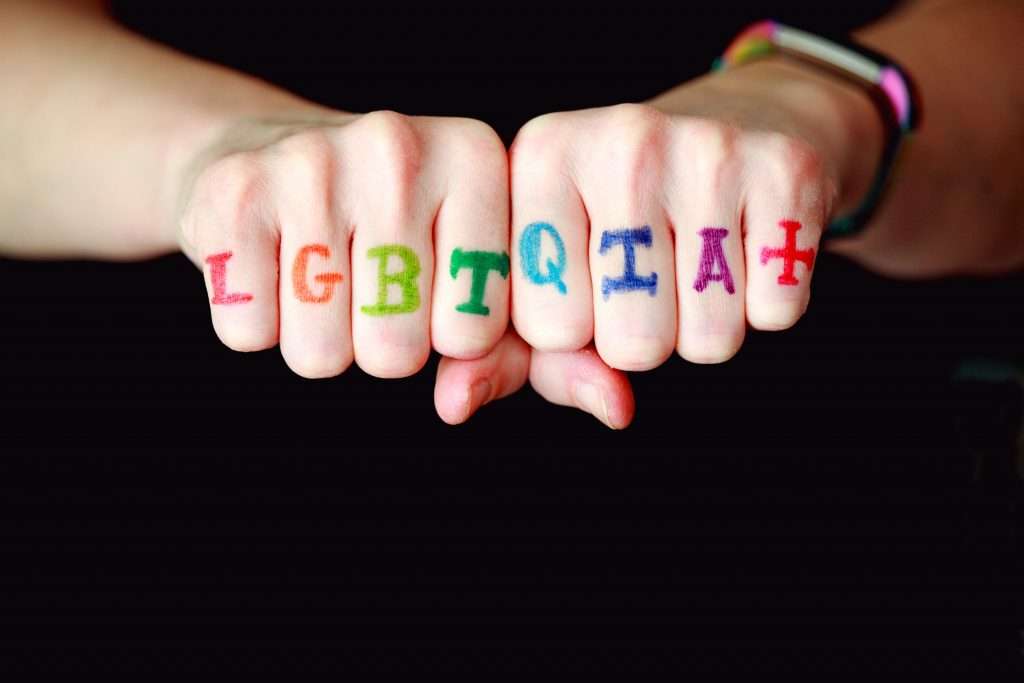 INDIGEO VOLO events, parties and conferences are hosted on the unceded territories of the Lkwungen (Lekwungen) peoples. We are grateful for the opportunities to gather together in solidarity and safety, and we offer our complete and unreserved respect to their ancestors, Elders, and Knowledge Keepers.

COMMUNITY COMMITMENT AND BEYOND

INDIGEO VOLO is also a duly constituted British Columbia non-profit. Any money that is generated through ticket sales and events or donations goes directly back into running future events, maintaining equipment, and other operational costs.

As of 2020, we are also proud to say that INDIGEO VOLO makes charitable donations to local, federal, or international charities with a focus on organizations that provide support to the queer community, marginalized or underrepresented people, our environment, and animals.

An important truth has been highlighted through the COVID-19 pandemic: our well-being is directly tied to those around us, especially our most vulnerable communities. This pandemic continues to change the ways we look at survival and we know that there will be many that need access to help and can’t wait for governmental forms of aid.

GVAC was founded in 1973 and since then has been a leader in animal rescue in Greater Victoria. It was founded as a volunteer organization and continues to be run entirely by dedicated and loyal volunteers.

The inspiration for the campaign came to co-founders Paul Lacerte and his daughter Raven in 2011 when they were hunting together on their traditional Carrier territory. They were close to the Highway of Tears in northern British Columbia, where so many women, particularly Indigenous women, have gone missing or been murdered.

Reflecting on the sorrow of this setting, they brought down a moose that would help feed the family for the winter and decided to use its hide to create the very first moose hide pins.

Since then, the campaign has grown into a recognized nationwide anti-violence movement, with thousands of participating communities, schools and organizations. Over two million moose hide pins have now been distributed in Canada and across North America.

Insight is a Ukrainian public organization whose main values ​​are equality, feminism, freedom, inclusiveness, diversity for all social groups. They are dedicated to providing legal, psychological, medical, and other support to the LGBTQ+ community in Ukraine.

VPS creates opportunities for visibility, collaboration, ongoing conversations and celebration as we work towards equity for all community members who are Gender, Sexuality and/or Relationship Diverse (GSRD).

The Unist’ot’en (C’ihlts’ehkhyu / Big Frog Clan) are the original Wet’suwet’en Yintah Wewat Zenli distinct to the lands of the Wet’suwet’en. Over time in Wet’suwet’en History, the other clans developed and were included throughout Wet’suwet’en Territories. The Unist’ot’en are known as the toughest of the Wet’suwet’en as their territories were not only abundant, but the terrain was known to be very treacherous. The Unist’ot’en recent history includes taking action to protect their lands from Lions Gate Metals at their Tacetsohlhen Bin Yintah, and building a cabin and resistance camp at Talbits Kwah at Gosnell Creek and Wedzin Kwah (Morice River which is a tributary to the Skeena and Bulkley River) from seven proposed pipelines from Tar Sands Gigaproject and LNG from the Horn River Basin Fracturing Projects in the Peace River Region.

MEET YOUR BOARD OF DIRECTORS

YES, LET ME IN
NOPE, GET ME OUT
Skip to content